Creative tax advice from neighbors, friends, and store clerks is not limited to the U.S. Marina Hernandez of Swiss American Wealth Advisors lists and debunks eight of the top 16 tax myths for Americans living abroad in Part 1 of a two-part article.

Creative tax advice from neighbors, friends, and store clerks is not limited to the U.S. For Americans living abroad, tax misinformation tends to thrive in online expat communities where incorrect advice is quick to be shared and hard to be corrected, particularly in the age of coronavirus.

Given the punitive nature of foreign income and asset reporting penalties, understanding what is wrong about these myths is crucial. This is Part 1.

Foreign income is not taxable.

Although some countries have territorial tax systems, the U.S. taxes its citizens and residents on their worldwide income: their income from sources inside the U.S. and from sources outside the U.S. Foreign income can be of any type: interest, rents, dividends, salaries, profit from a business, etc. It must be reported in U.S. dollars, using the foreign exchange rate on the date the income was earned, and it must be reported following U.S. tax rules.

I don’t need to worry about U.S. taxes when living abroad.

U.S. expats can be forgiven for reasonably assuming that, once they move abroad, they no longer have to worry about the IRS. If only! The U.S. is one of just two countries that imposes income tax based on citizenship, not just residence. U.S. citizens and green card holders continue to be subject to U.S. tax even when they live in a foreign country. Since the U.S. taxes worldwide income, both the income earned back in the U.S. and the income earned in the foreign country continue to be subject to U.S. tax.

I don’t need to file a tax return because I make less than the foreign earned income exclusion.

U.S. expats who are savvy enough to understand they are still subject to U.S. tax sometimes get tripped up by the foreign earned income exclusion. This tax provision allows U.S. citizens and green card holders working abroad to exclude a limited amount of foreign compensation from U.S. income tax. In 2021, the amount eligible for exclusion is $108,700. Some foreign housing expenses may also be excluded. However, these exclusions are not automatic. A specific tax form, Form 2555, needs to be filed in a timely way to claim the exclusion and show the IRS that the eligibility requirements have been met. Additionally, the exclusion is limited to income taxes. Social security taxes may still be owed if the excluded income is foreign self-employment income.

Foreign taxes can be credited against U.S. tax. All of them.

Most people don’t like paying taxes, and no one likes paying taxes twice. To avoid double taxation, U.S. expats can take a foreign tax credit against the U.S. tax owed on foreign income that was taxed first by a foreign country. The foreign tax credit is calculated on Form 1116 and it reduces U.S. income tax dollar for dollar. Powerful! However, not every foreign tax is eligible for the credit. The foreign tax needs to be an income tax or equivalent. Many foreign taxes do not meet this qualification. Taxes such as wealth tax, VAT, and foreign property taxes that are not determined as a percentage of income are not eligible for the credit, nor can they be taken as a tax deduction.

I can switch between the foreign earned income exclusion and the foreign tax credit as I wish.

I am still single because my spouse is foreign, and I got married abroad.

I never quite understood where this idea came from. This is not so! Legal foreign marriages are recognized by the U.S. A U.S. citizen with a foreign spouse is therefore married for U.S. tax purposes and is even permitted to file a joint tax return with the foreign spouse if they so choose. Making this joint election brings the foreign spouse into the U.S. tax system, which may not be a good idea if the foreign spouse has foreign income and assets. Filing a separate tax return may be a better option in that situation, but in no case is filing with the status “single” a valid option.

I don’t need to report my foreign bank account because its balance is less than $10,000.

I can understand how this can be confusing. The U.S. requires reporting foreign financial accounts if the balances are high enough. Form FinCEN 114, also known as FBAR, must be filed when the highest balance during the year exceeds $10,000. This $10,000 threshold is determined in the aggregate. Once the threshold is met, all accounts must be reported, even if their balances are small or zero. The same requirement applies to a different form, Form 8938, which has higher aggregate reporting thresholds that vary based on filing status and domestic or foreign residence.

I don’t have to file anymore because I let my passport or green card expire.

Filing a U.S. tax return while living overseas can be stressful and costly. When I first encountered this idea, I found it surprising, but eventually understood how frustrated U.S. taxpayers with a second citizenship and no desire to return to the U.S. would choose to give up their U.S. status. However, tossing the passport or green card into a drawer, letting them expire, and just forgetting about the whole U.S. citizenship/permanent residency thing doesn’t work, and it can do more harm than good. There is no DIY expatriation, unfortunately. Formalities need to be observed to exit the U.S. citizenship, immigration, and tax systems properly. Doing so requires not just filing the right paperwork with the State Department, but also the right paperwork, including Form 8854, with the IRS. Not complying with the required formalities can result in continued liabilities, penalties, and potentially in the punitive exit tax.

This column does not necessarily reflect the opinion of The Bureau of National Affairs, Inc. or its owners.

Marina Hernandez, EA, CFP® is a financial planner, investment manager, and international tax adviser experienced in advising Americans living in Switzerland and Swiss families living in the USA. She is the founder of MHTax, a tax advisory firm, and an Investment Advisor Representative with Dynamic Wealth Advisors dba Swiss American Wealth Advisors. She loves providing international tax education through her blog, The Crossborder Planner and as guest lecturer at the Global Financial Planning Institute. 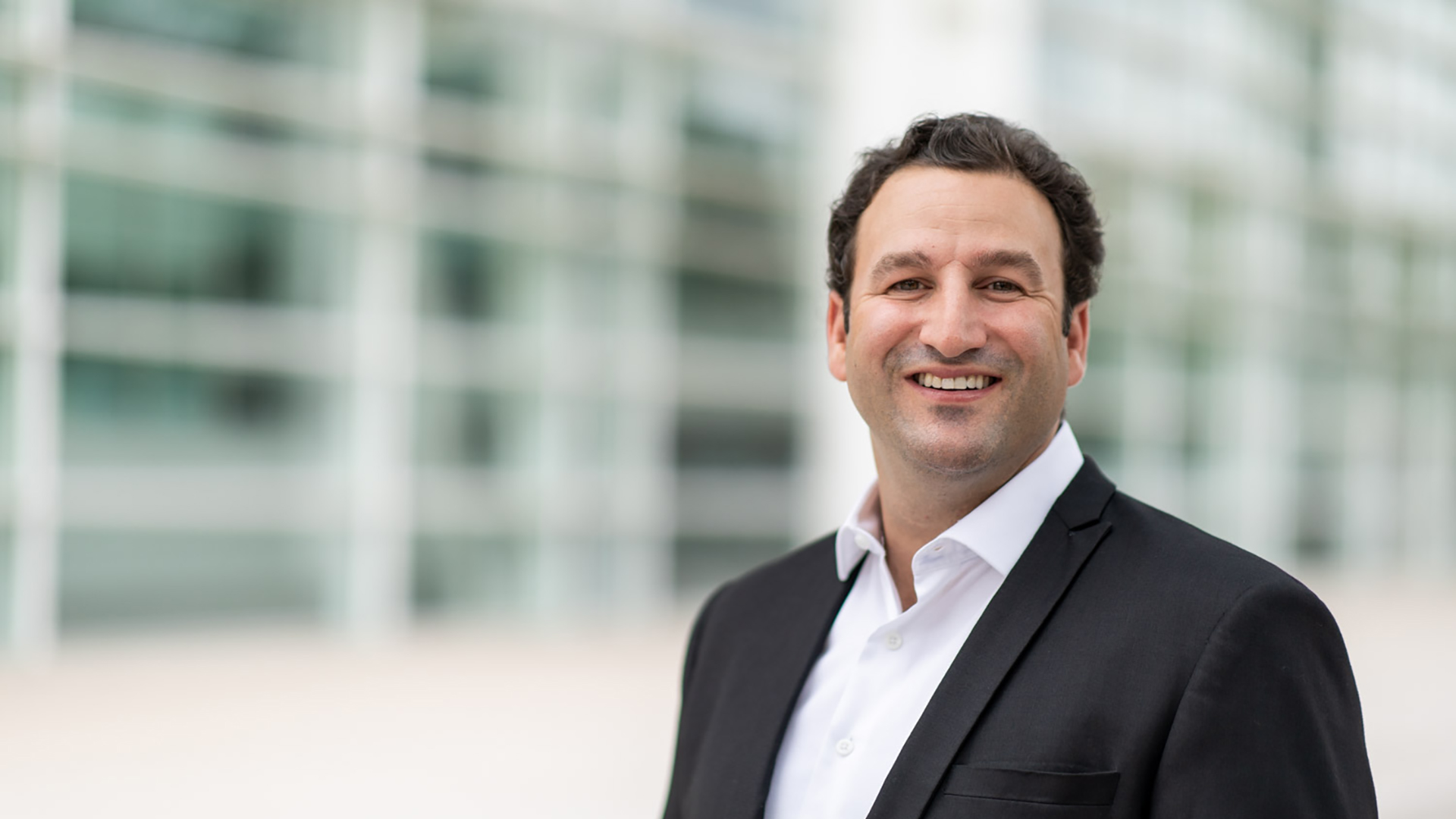 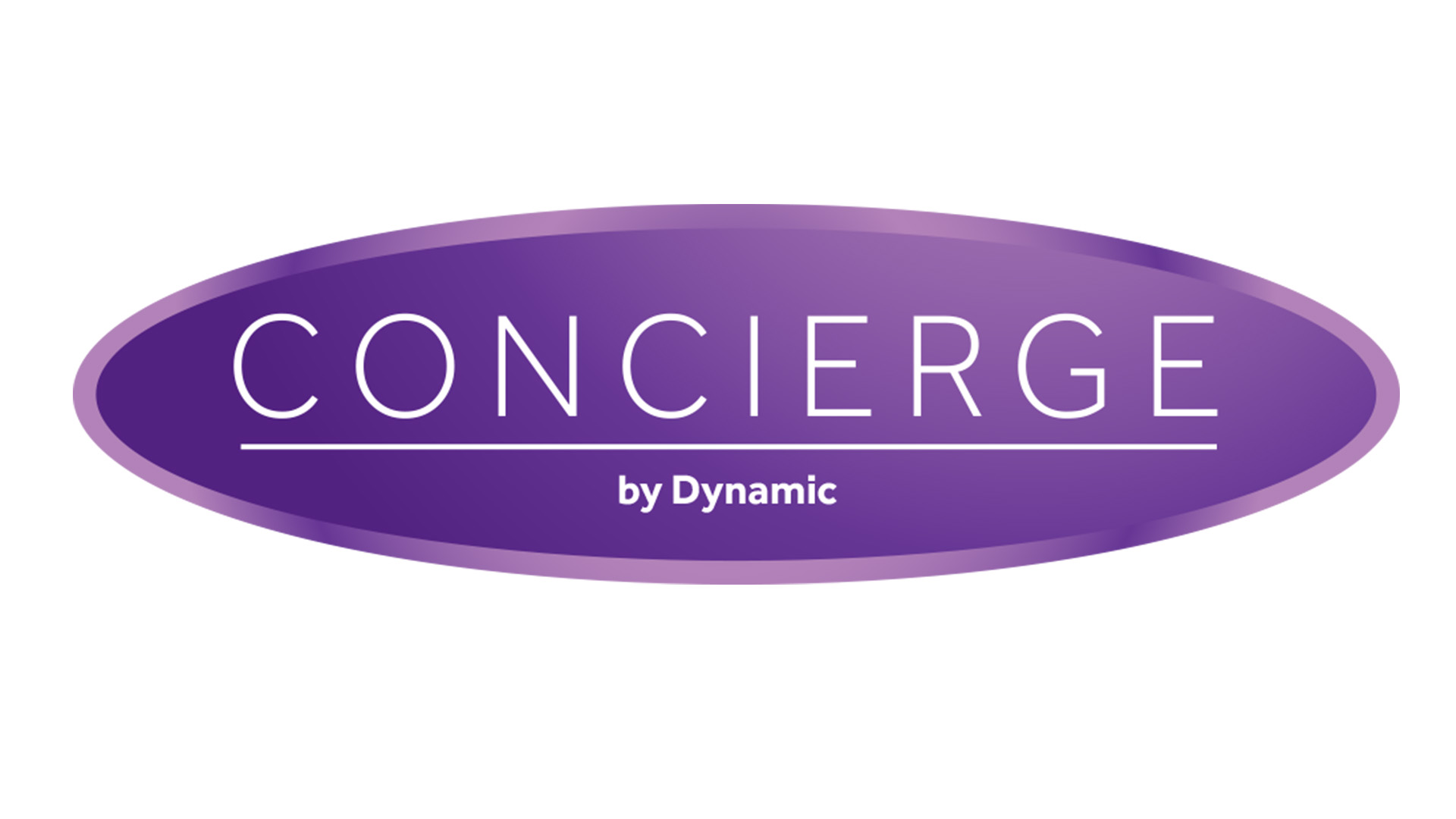 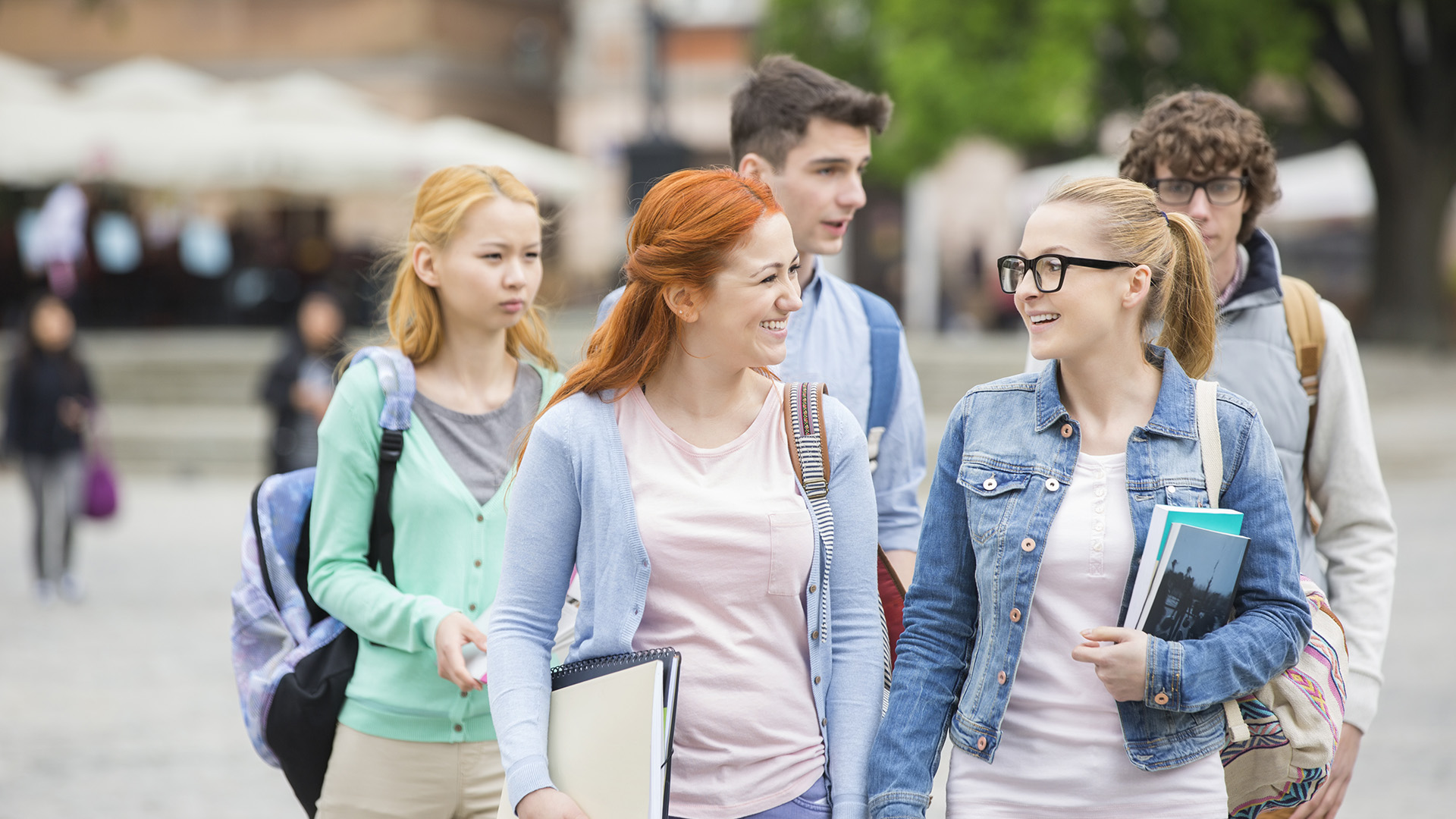 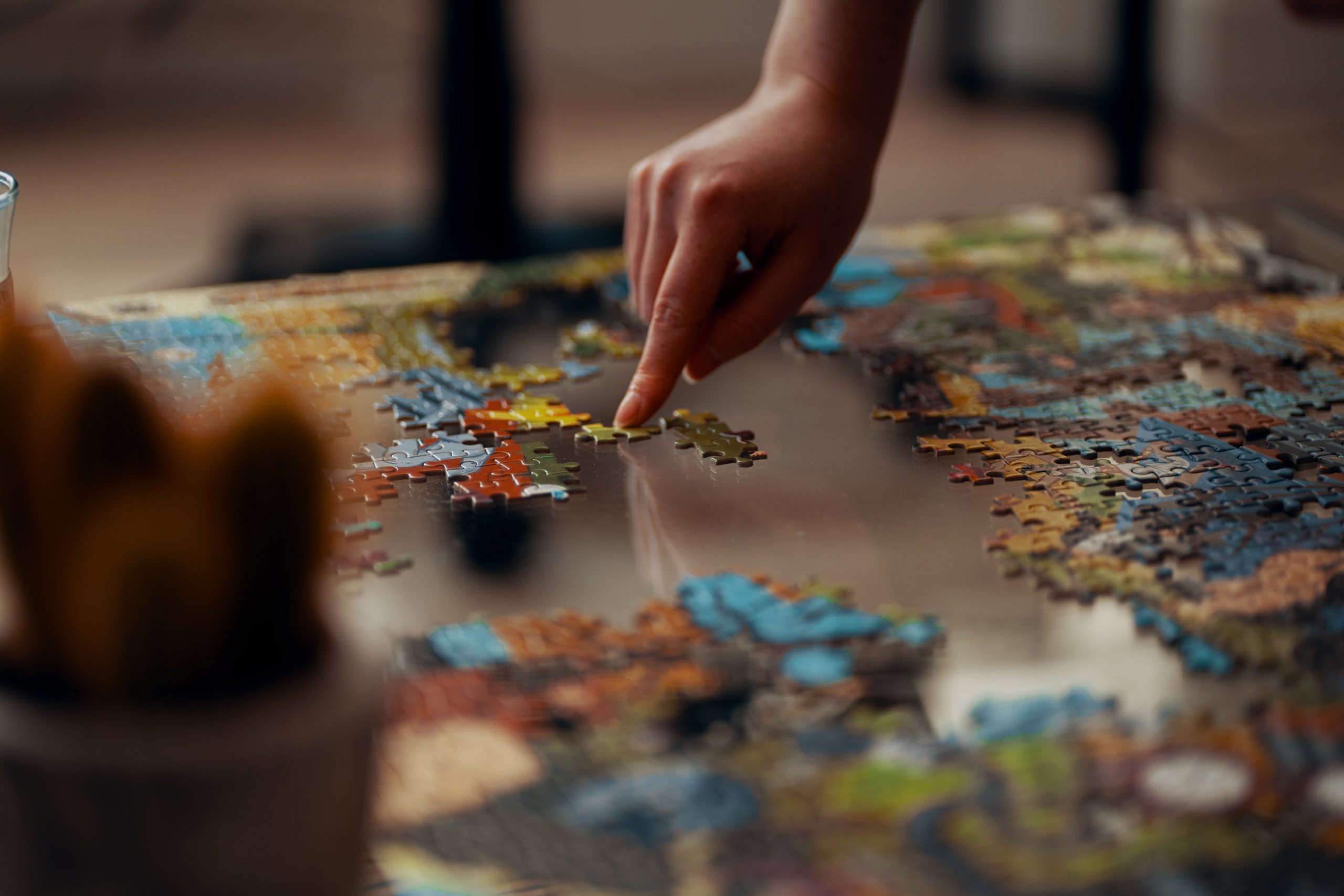 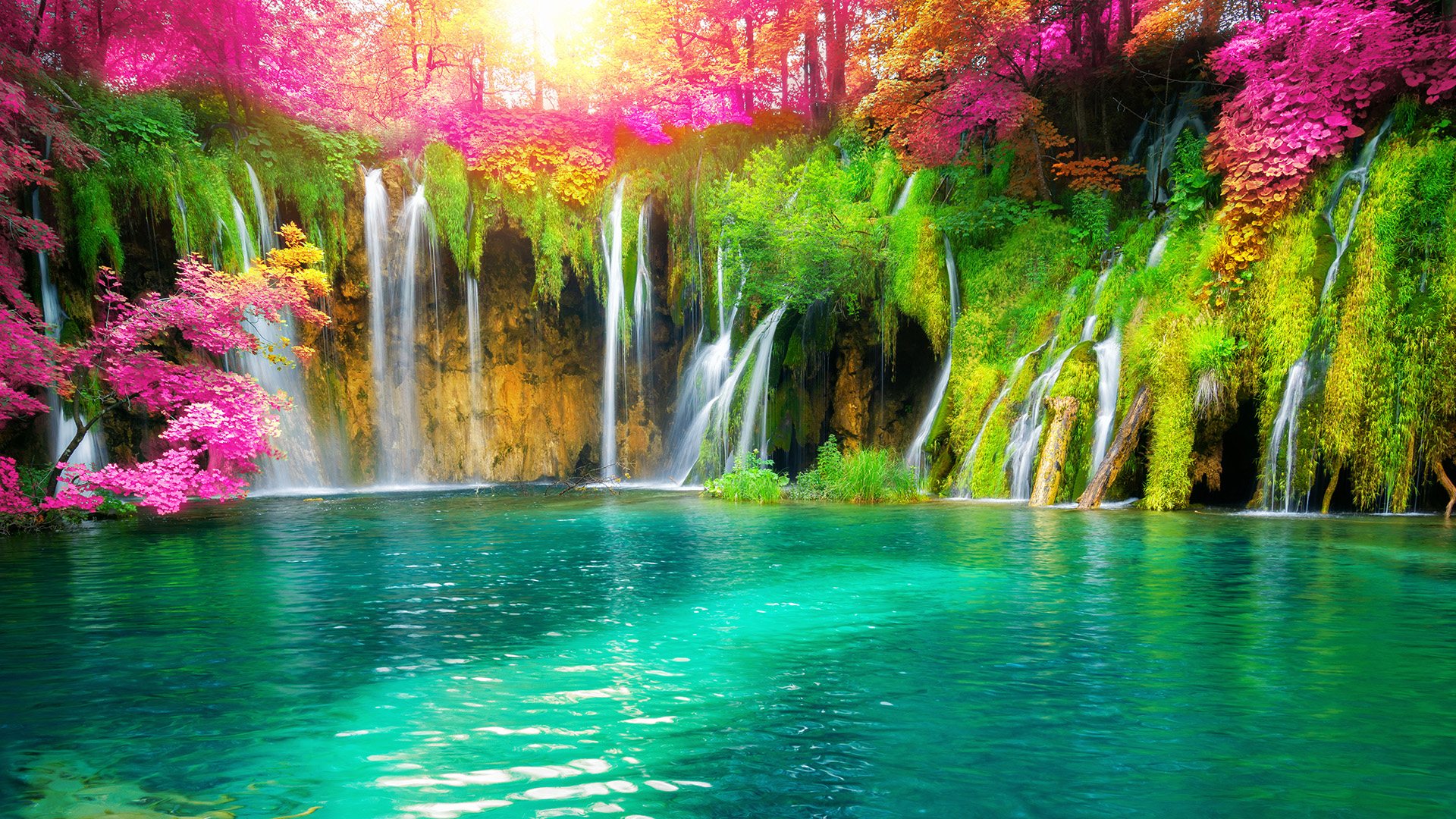