Are We in A Recession?

1. Inflation Still Elevated – The Consumer Price Index (CPI) in June increased 9.1% over a year ago, above estimates, and at the highest reading since 1981. Inflation is primarily driven by energy, food and housing prices, the key necessities. The market’s negative reaction is due to both persistent inflation and recession fears, the latter of which is fueled by persistent inflation.

Despite the high reading, there are signs that inflation may moderate in July:

2. Job Market Still Healthy – Payrolls in June increased by 372,000 and average hourly wages rose by 5.1% from a year ago, both beating expectations, while the unemployment rate remained at a healthy 3.6%. The market perceived this “good news” negatively, as it signaled to the Federal Reserve (Fed) that the economy is still strong and may be resilient to continued rate hikes designed to combat inflation.

What Does this Mean for Economy and Potential of Recession?

Persistent high inflation and aggressive rate hikes from the Fed are certainly headwinds for the economy, and some investors believe that the U.S. is already in a recession. However, there are a few things to consider:

1. What is the definition of a recession?

SOURCES: Capital Group, National Bureau of Economic Research, Refinitiv Datastream. As of 12/31/19. Since NBER announces recession start and end months rather than exact dates, month-end dates are used as a proxy for calculations of jobs added. Nearest quarter-end values used for GDP growth rates. GDP growth shown on a logarithmic scale. Past performance is no guarantee of future results.

As always, Dynamic recommends staying balanced, diversified and invested. Despite short-term market pullbacks, it’s more important than ever to focus on the long-term, improving the chances for investors to reach their goals. 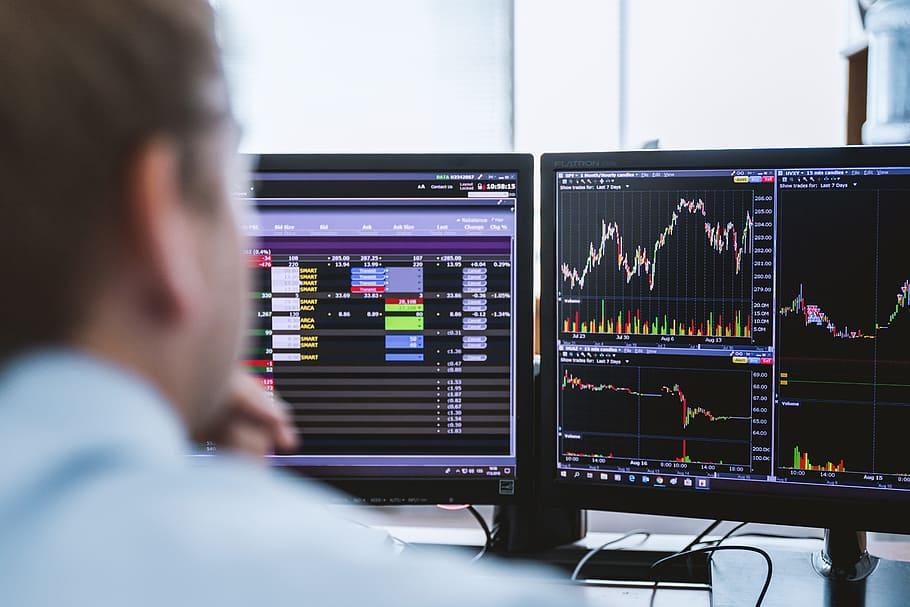 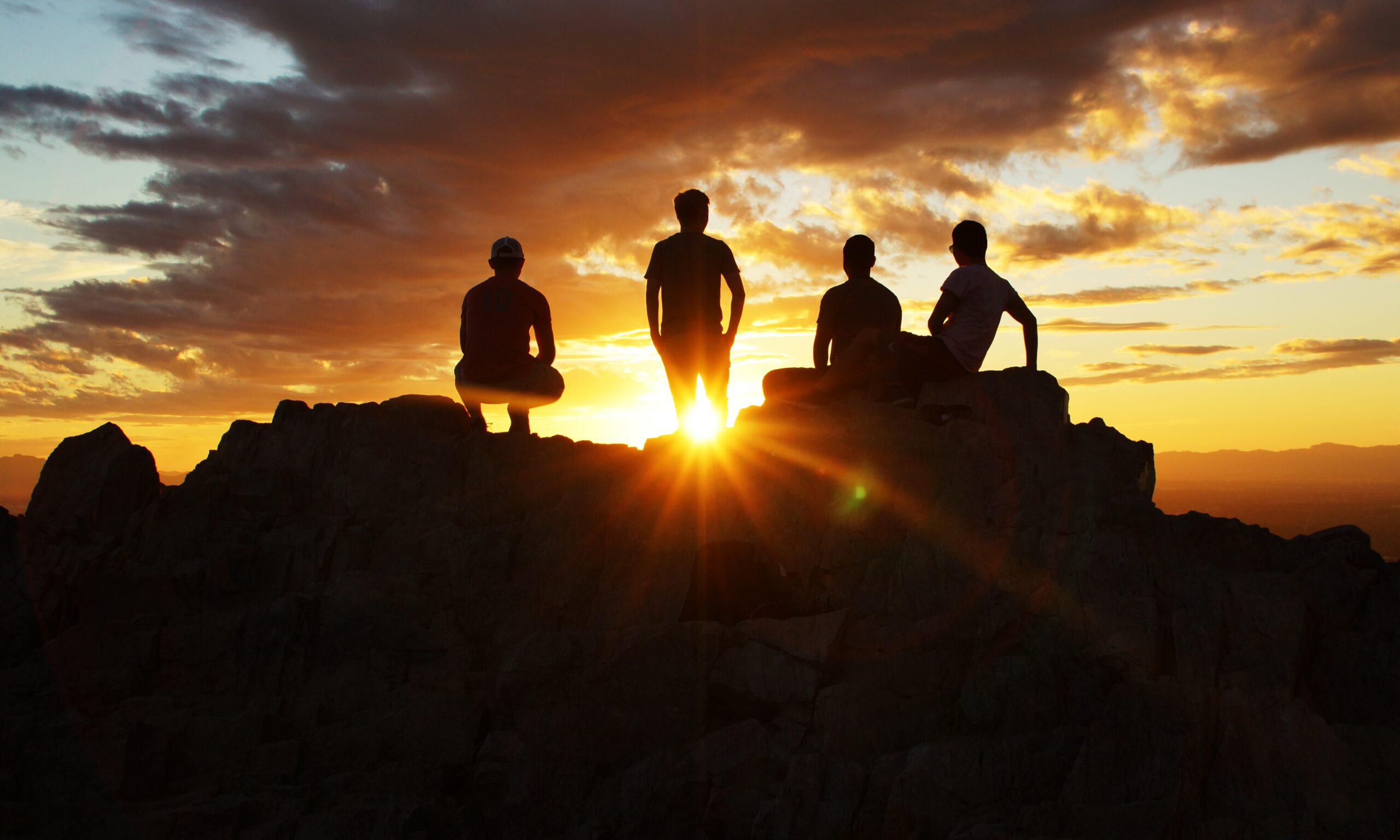 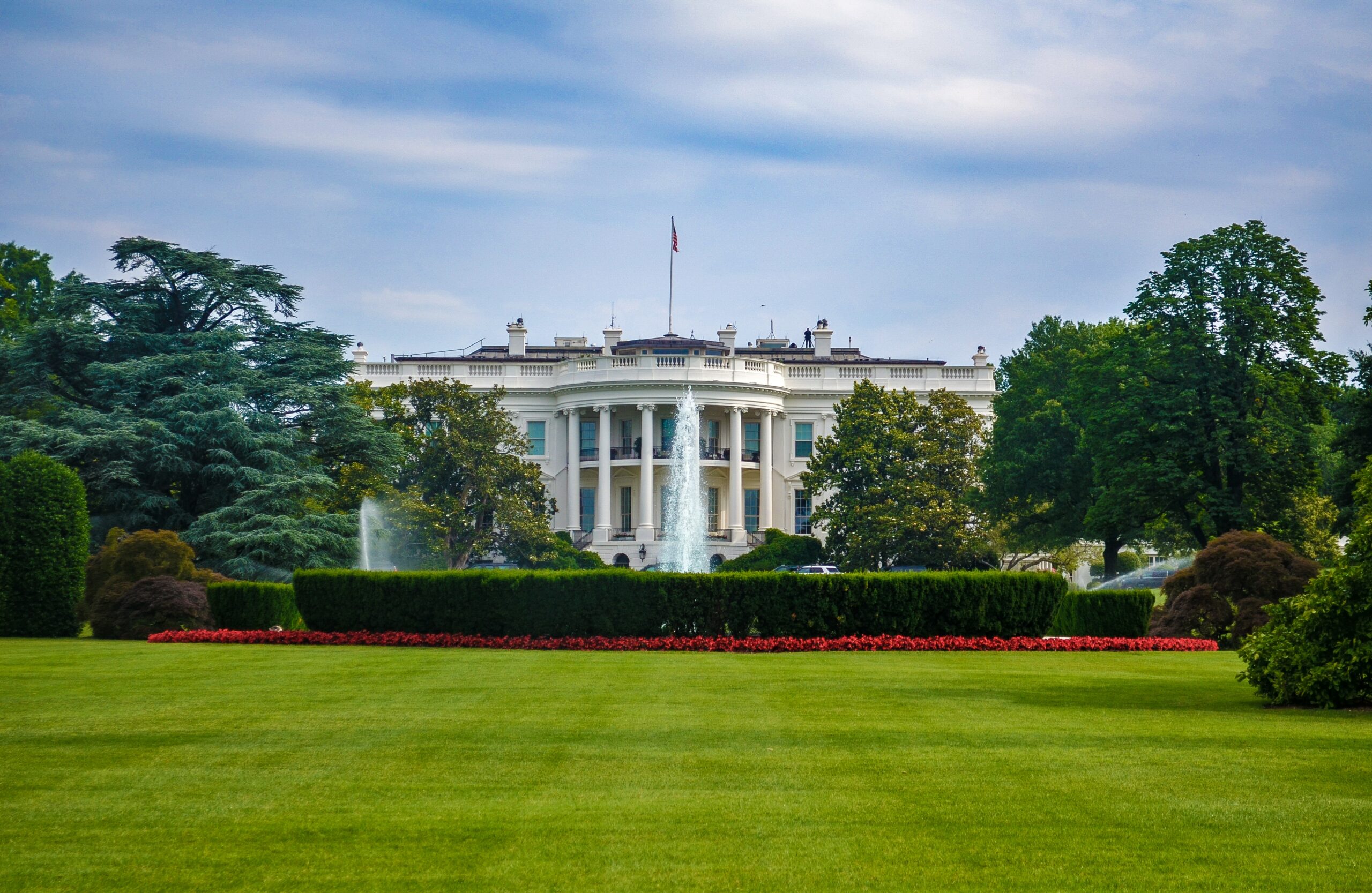 Dynamic Advisor Solutions: The Presidential Cycle Versus The Market 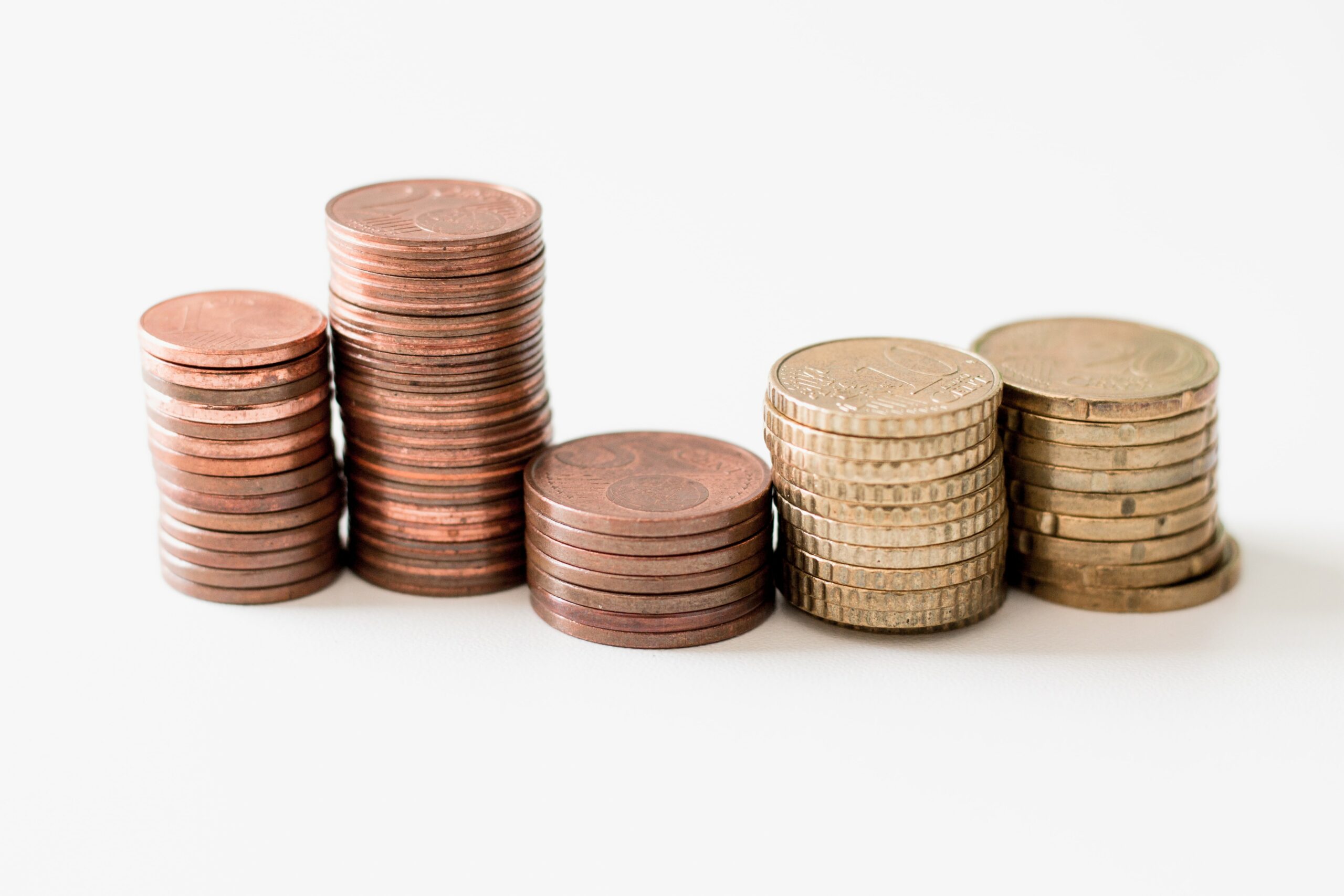 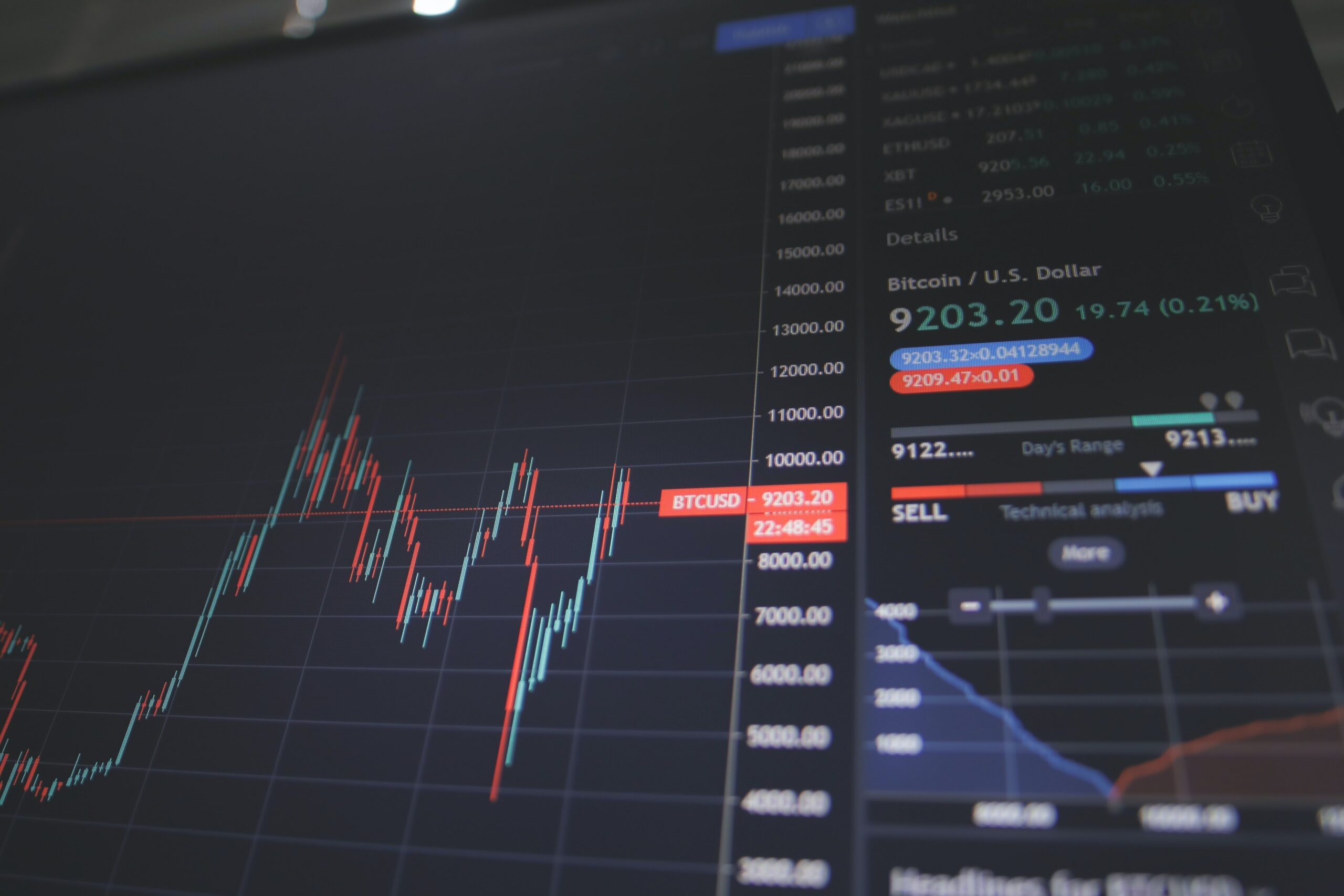 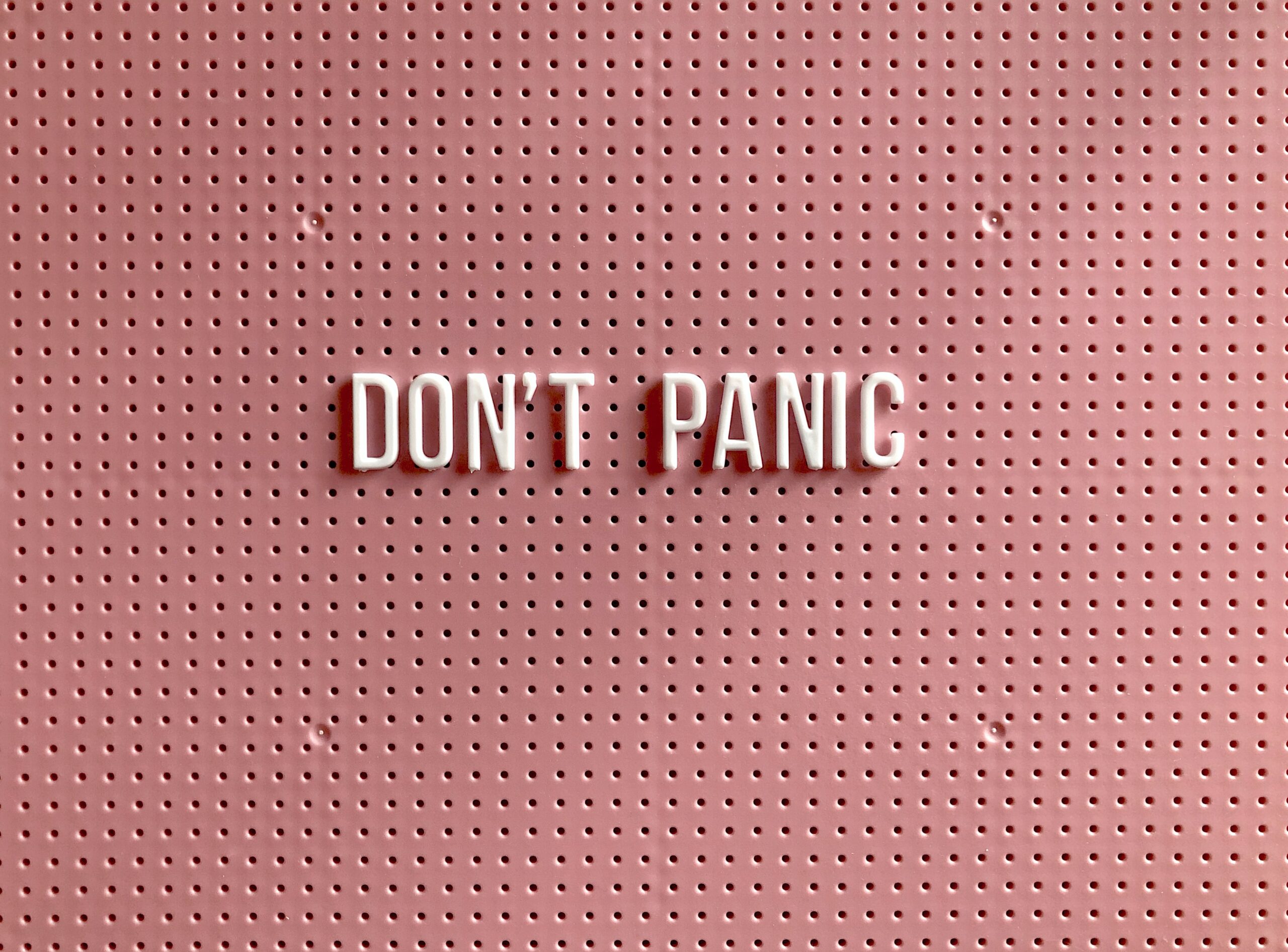