by Fred Barstein
The 401(k) world is poised to explode as wealth, retirement and benefits converge at work.

Government mandates, such as state-sponsored auto-IRA programs, are expected to supercharge the micro market. Pooled employer plans, along with multiple employer plans and groups of plans, make it easier for smaller entities to pool resources and outsource the work and liability.

Plan sponsors want to help employees with their financial and benefit needs at work in order to recruit and retain them, in what has become a war for talent. Workers have come to expect these services.

Plans are not bought — they’re sold. A significant impediment is that experienced retirement plan advisers don’t want to work with smaller or start-up plans because they can’t afford the minimum fees these RPAs need to charge. Some larger RPA firms, especially those owned by benefits brokers, have access to small plan sponsors, with some forming MEPs and PEPs. But most don’t prospect in the micro market, and few have legitimate wealth management capabilities to benefit from access to those participants.

The RIAs and wealth managers that might have relationships with smaller entities and wealth capabilities don’t like or understand the DC world. They might be interested in working with a few of the senior managers but have little interest in running the plan.

Dynamic Advisor Solutions, which was founded by Jim Cannon, who led some SunAmerica and AIG broker-dealers, works with RIAs and wealth managers on technology, compliance, cybersecurity and investment management. Though it has an RIA, Dynamic doesn’t work directly with clients as an adviser.

Earlier this year, it launched Complete 401(k), partnering with Fran Gillis, an RPA with 35 years in the DC market. The company acts as the official plan adviser, taking on compliance and fiduciary responsibility. Another firm, TAG, is the third-party administrator and 3(16) fiduciary, while Transamerica is the record keeper. The services include flexPath CITs and RPAG’s tools and services. The referring adviser gets a share of the plan fees and all of the revenue from participants.

Of the 80 or so wealth managers that use Dynamic, more than 20 are using the DC service model, which has amassed 110 plans in less than a year.

It’s a brilliant business model that might be able to unleash the DC market’s potential by helping advisers who have little interest in running a DC plan in order to mine the plans for wealth clients. Because it doesn’t compete with the adviser, Dynamic solves the age-old problem of trust that broker-dealers have been trying to solve for decades.

Some RPAs, like Rich Cawthorne at Alpha Pension Group, have developed a similar model. Other RPAs with ambitions to service and monetize participants might have a hard time getting advisers to trust them. But there are hundreds of thousands of financial advisers with significant wealth management capabilities but little interest in running DC plans who might be willing to work with RPAs. That could lead to deeper partnerships, and even mergers. 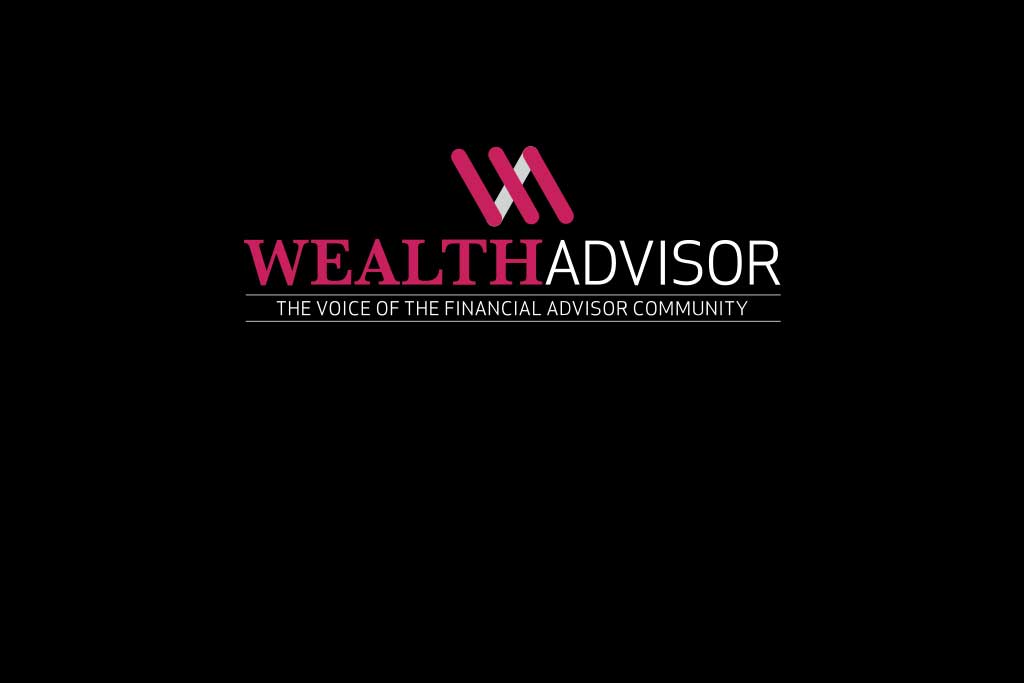 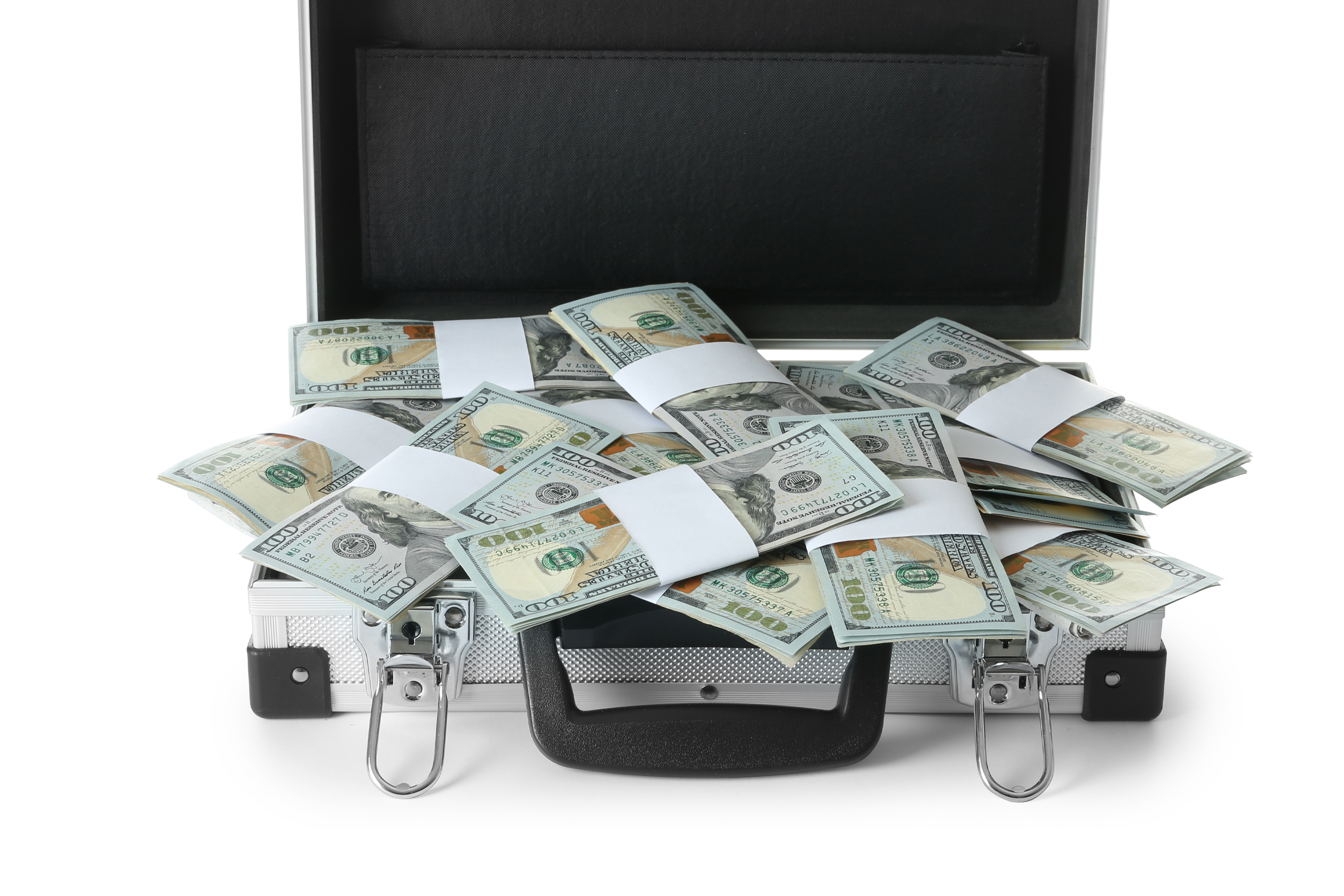 Dynamic Advisor Solutions: Why is the Fed Raising Rates and What are the Implications? 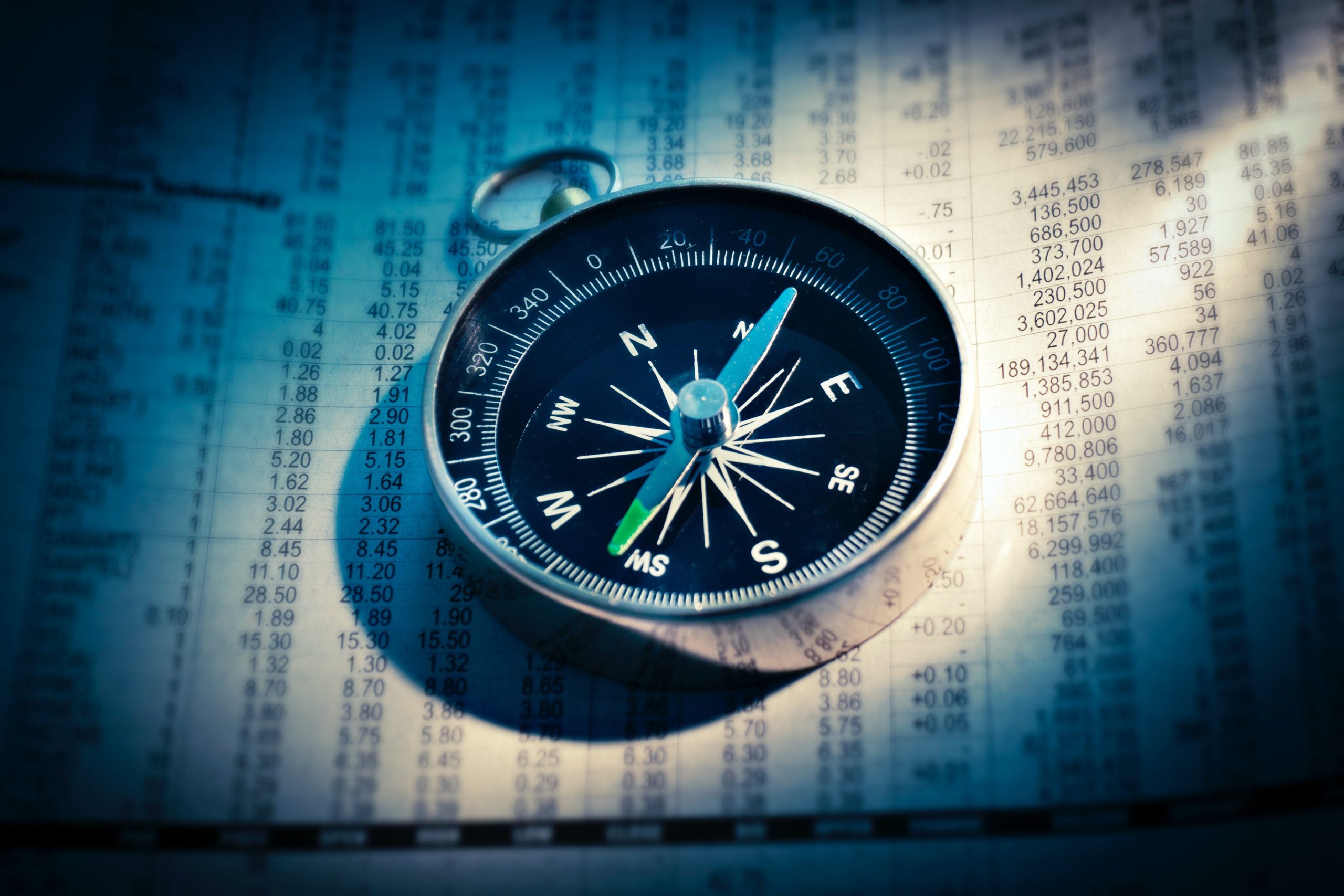 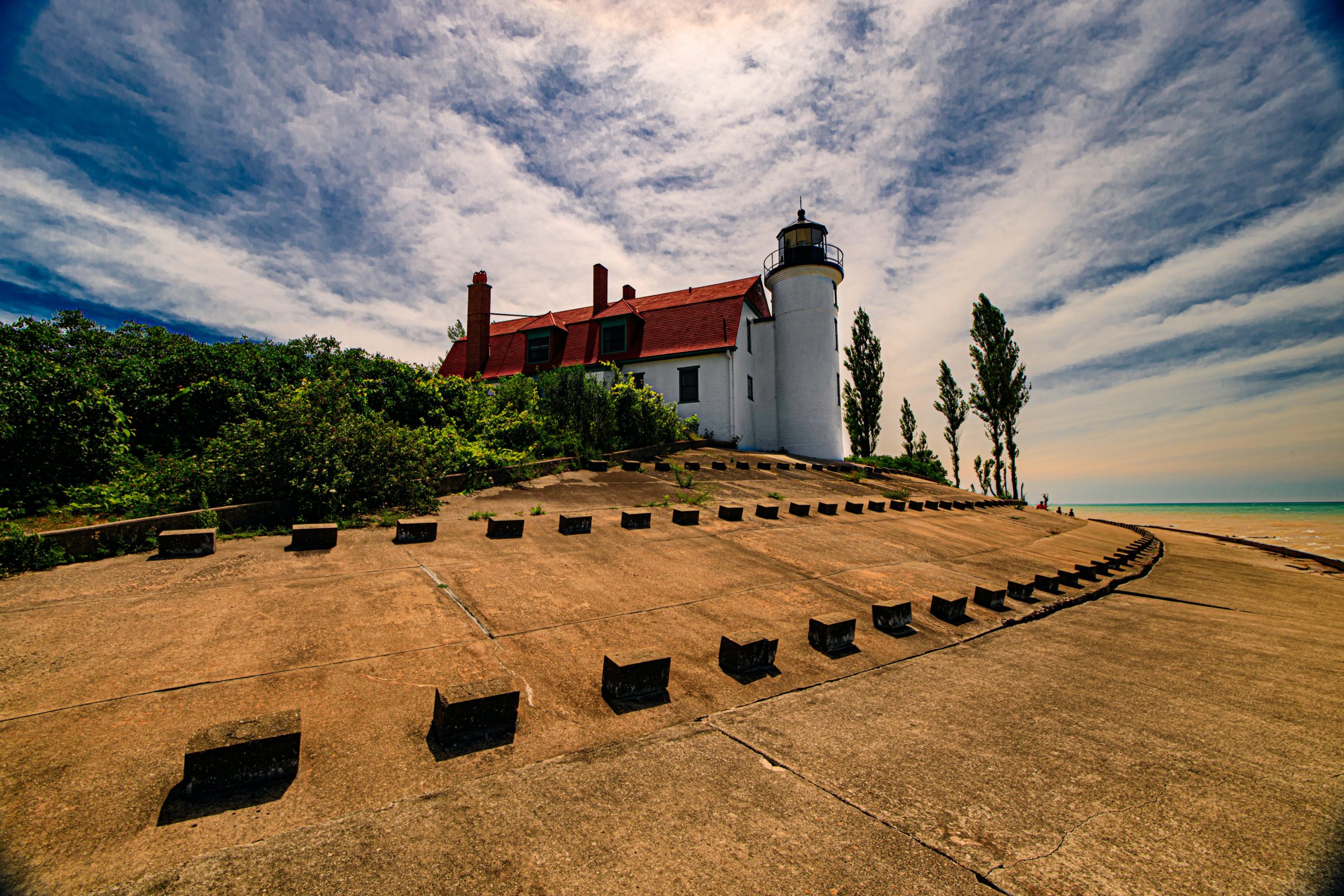 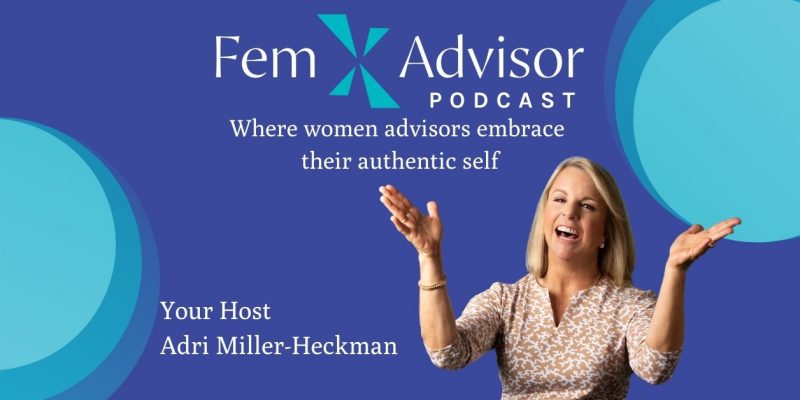 Stepping Outside Your Comfort Zone as a Female Financial Advisor with Michelle Kaufman, CFA®, CPWA®